Here are photos are from the Okavango Delta in Botswana, where we stayed at Machaba Camp, our favorite of all the safari camps and lodges we visited during our four weeks of safaris. We were there Feb. 3 to 6, which is in the rainy season, so a lot of the understory plants were green and leafy, giving animals better cover and making them harder to see. Oddly, the dry season later in the year is when the Okavango floods because that's when the water from the rainy season in Angola reaches the Kalahari.  The Okavango is part of the Kalahari, the world's largest expanse of a single type of sand. All that flood water eventually disappears into the sand.  For more about our African trip, keep scrolling and hitting "older posts" or simply click HERE. 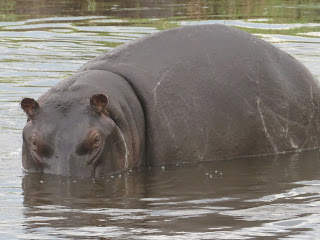 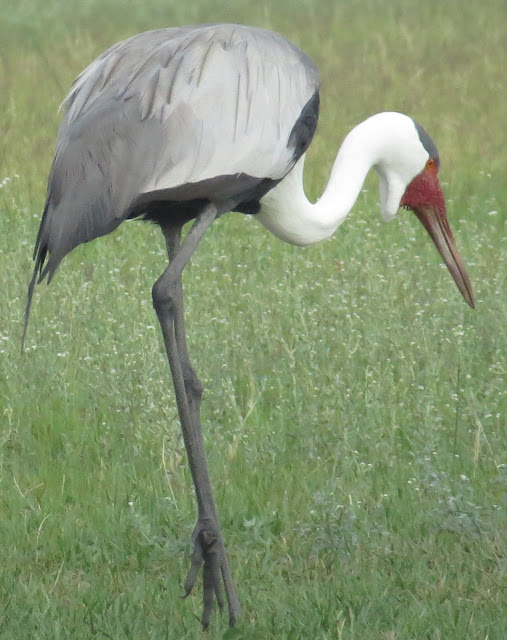 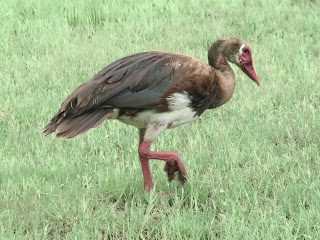 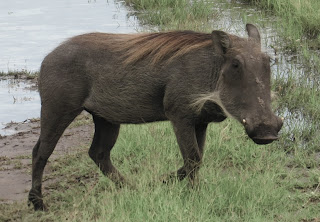 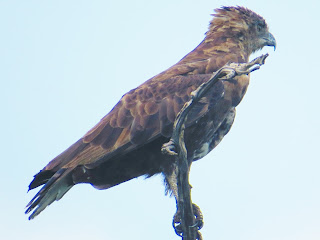 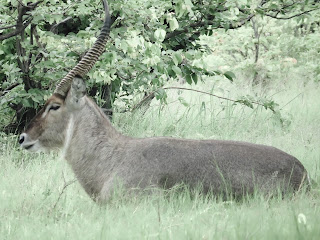 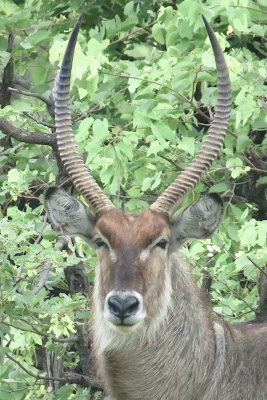 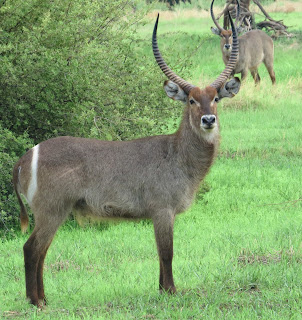 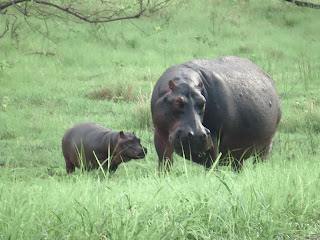 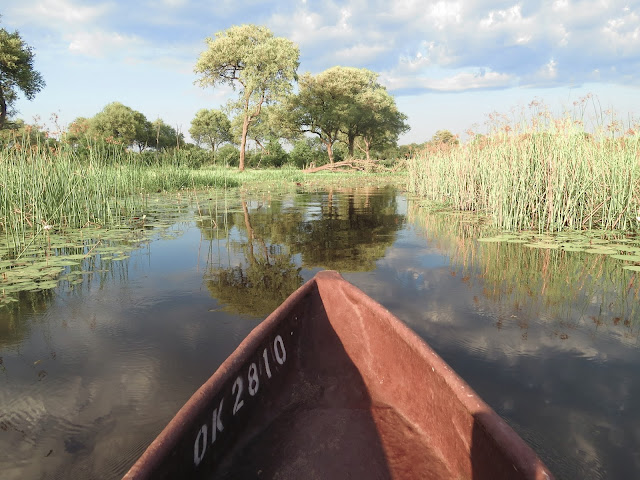 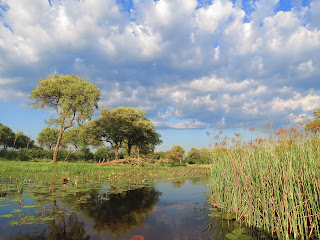 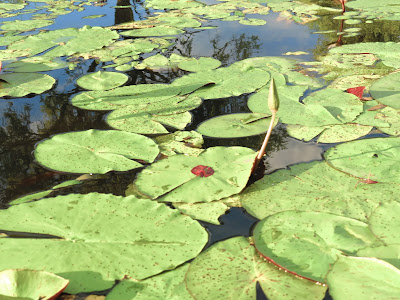 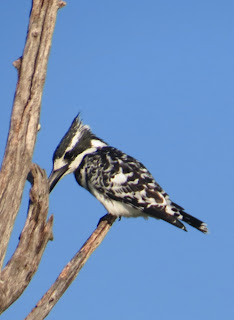 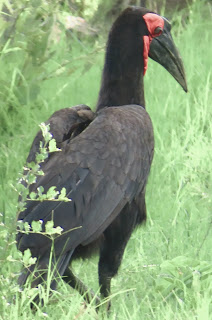 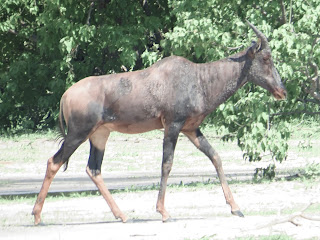 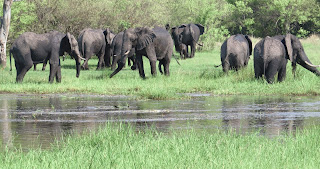 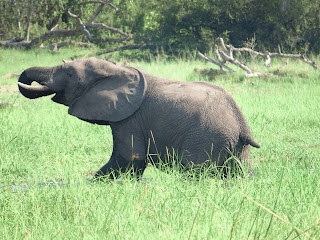 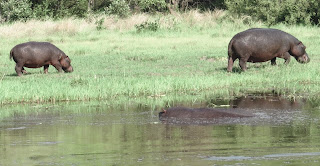 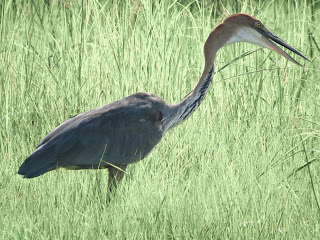 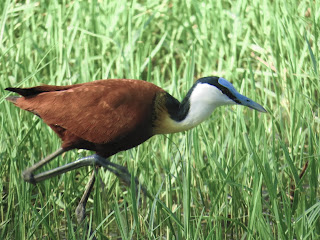 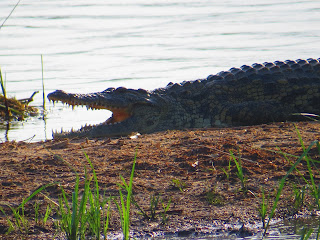 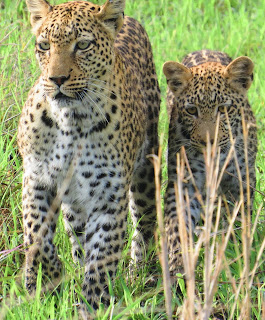 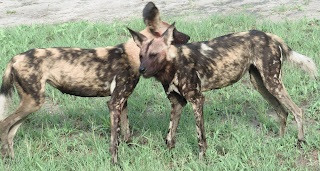